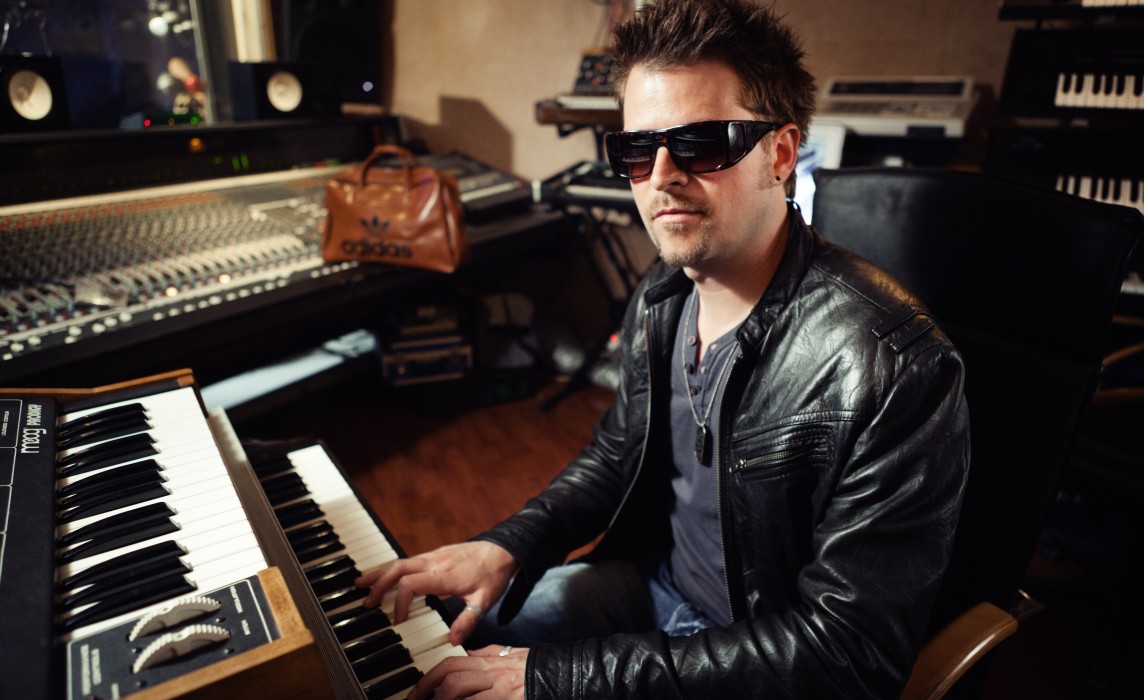 Michael graduated in Jazz piano at the Conservatory in Utrecht with teachers Bert van den Brink and Michiel Borstlap. He also studied arranging and composition, studio technique and minored in theatre acting.

After his graduation he played in various jazz and pop bands before working as a music producer and composer/ songwriter for jazz dance label Club 802 Records under the project name Cymballistic.

He started a studio on the Damrak in the center of Amsterdam called Soul Planet where he worked with and for artists such as the late Billy Preston, Patti Labelle, Nona Hendryx and Sarah Dash (Labelle), jazz singer Nina Simone’s daughter Lisa Simone, Leah McCrae and Brown Hill a.o.

He wrote and composed the song ‘Dear Rosa’ for Labelle’s reunion album ‘Back To Now’. Produced the track ‘Black Is The Color’ on Lisa Simone’s tribute album ‘Simone on Simone’ with jazz producer Bob Belden and co-composed the song Daddy’s Caddy with the late Billy Preston to name a few accomplishments.

Currently Michael is producing a new album for folk artist Tulsa Waters, for his studio project VI. THE LOVERS as well as for his solo singer-songwriter project MW.