Lisa Simone – Black Is The Color 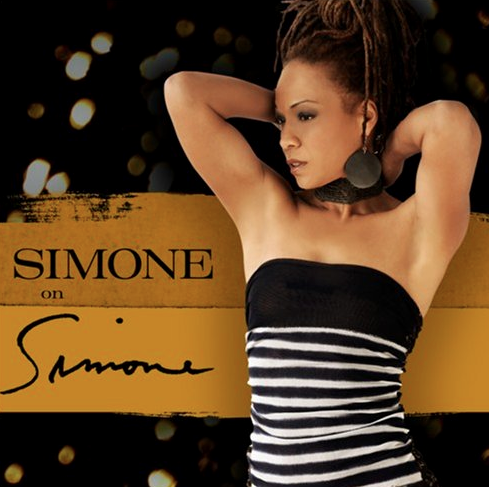 When Lisa Simone recorded a Big Band jazz album with covers of her mother’s most famous songs, she also included the song ‘Black is the Color (of my true Love’s Hair). The song was produced by legendary jazz producer Bob Belden, but the record label and manager decided that the cut wasn’t there yet. They brought in Michael and Roni to redo the production. Michael replayed the piano part (as Lisa would later proclaim ‘as if Nina played the piano herself’) and they both totally changed the production and added a thicker beat.

The song made the album and was specifically mentioned in Oprah Winfrey’s O-Magazine. 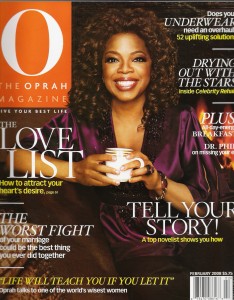 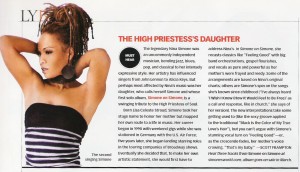 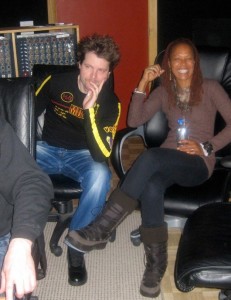