Jennifer Holliday & Najiyah – Through The Storm 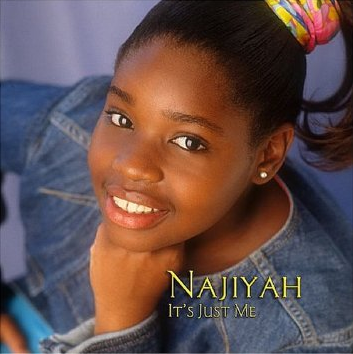 The song ‘Through the Storm’ is composed by Michael Wouters & Roni Morgan, lyrics by Wouters/ Morgan and Darren Lorenzo.

When the twin towers in NY were attacked, Darren Lorenzo was just on a plane headed from NY towards Amsterdam. Michael and Roni were shocked by the events and composed the song Through the Storm that same day. Upon landing in Amsterdam Darren (not even aware of the events) visited the studio and co-wrote the lyrics to the song. Michael produced the demo version of this song that was later recorded by gospel legend Jennifer Holliday and 12 year old New Jersey based singer Najiyah. The song was produced by Eve Nelson and released on Najiyah’s debut album ‘It’s Just Me’. 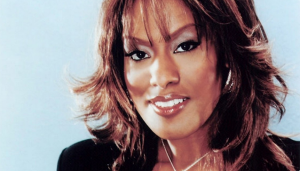